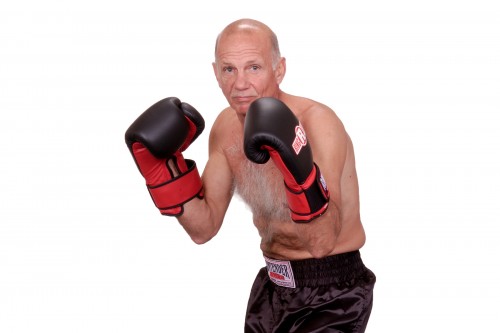 The Bayou is no stranger to Mother Nature’s wrath of storms and hurricanes. With more devastating power than a left hook from Joe Frazier, the damage that New Orleans natives have suffered has left many on the ropes clinching to get past mother nature’s fury.

Through the floods, torn buildings and rubble stands a 55-year-old with the heart of a Champion. His name is Rick Gremillion who like a fighter in between rounds is regrouping to get New Orleans back on the boxing map. The Bayou has been knocked down but will get up with more determination than ever. Rick embodies what New Orleans stands for and now looks to take the Masters Boxing Division by storm … like a Hurricane.

I first heard of Rick Gremillion from Leo Bayard in 2003 when I first began to create the Masters Boxing website. “You need to talk to Rick, he’s a tough boxer who loves the sport and is always looking to compete. He’s a crowd pleaser with incredible skill and a great guy” said Leo.

After talking to Rick and getting to know him, I have to agree with Leo. You can hear Rick’s passion for boxing in his voice. His enthusiasm and determination is that of a top contender salivating for a title shot knowing he will be the next champion of the world. His shot will be at the 2009 Ringside World Championships but more than boxing; Rick is fighting for the city he loves.

Rick has been an athlete since he can remember. “I started competing in sports when I was five years old. I played all the sports, Basketball, Football, Baseball and Track and Field,” said Rick. His hard work ethic and his will to win made Rick stand out from the pack. It was undeniable that he was destined to be a champion.

“I can’t remember if I was 13 or 14 years old when I first got into boxing but that was the sport for me. I never really got into a sport like that, I played them all well but boxing was the one. That was pretty much the end for all the other sports,” said Rick.

The sweet science became his focus. The feeling of lacing up the gloves and entering the squared circle to face off not only against his sparring partner, but also against himself was second to none. The challenge of breaking bad habits only to master technique consumed him. The chess game of creating openings while being able to avoid his opponent’s combinations brought him excitement.

He defines what boxing stands for, and his love for the sport shines through his hard work. The gym became his classroom. The trainer became his teacher. He was like a scholar student observing the information being passed down to him in order to take on the world. Watching the legends of his time fight was like homework that he looked forward to. Rick was such a student of the sweet science; he would take some of the techniques from legends like Carlos Monson and Willie Pep and implement them into his own style.

Rick was a quick learner and that quickly caught the attention of the trainers in the gym. “I was competing a month after I started boxing” said Rick.

“I fought in the Golden Gloves, Silver Gloves and AAU tournaments here in Louisiana.” Improving each time he stepped into the ring, Rick quickly was noticed as one of the top fighters in the state. His style made him hard to beat as he could out-box opponents or trade with them in the middle of the ring. He would let his opponent choose the poison.

Slick and confident, Rick recalls the only fight that made him a little nervous. “I was always pretty cool before a fight but I was really nervous for this one. At the time I was matched up against the Mississippi Golden Gloves Champion; a tough guy”. It was a great fight with both fighters trading punches in the middle of the ring but it would be Rick’s determination that decided the match. “I ended up beating him,” said a smiling Rick.

The New Orleans native racked up some impressive wins but after graduating from high school he decided it was the right time to hang up the gloves. “I gave up boxing for a while. I got married, was working and had some children. My family became my priority so I was sidelined for a while”.

During this time Rick would pick up Marathon running and cycling to keep himself in shape. “I’m not great at it but it keeps me going. It keeps me in shape and I have a lot of fun competing” said Rick. It’s his competitive nature that brought him back to boxing at the age of 45. There was something missing and Rick quickly found out what it was when he went back to the gym to hit the heavy bag. It’s the fighter in him. It’s the atmosphere that the gym has and the feel of lacing up the gloves once again that Rick missed so much. Boxing is in his blood.

“My kids are grown up now and I love boxing,” said Rick. It was in 2002 that Rick decided to re-Kindle his passion for the sweet science. Not losing a beat in the ring, Rick once again became a crowd favorite as he participated in exhibition matches in his home state of Louisiana.

In 2005 Rick found out about the Masters Division and quickly became excited about the possibilities of competing against others in his age group in a sanctioned bout. The division was beginning to form and though it took some time this Bayou boxer was ready for his opportunity. Training hard and even building a small gym in his garage with a heavy bag and speed bag. Rick was ready to show what he had to offer but it would all come to a grinding halt in 2005.

The date was August 29th, 2005 that Katrina hit with unforgettable force leaving New Orleans natives in devastation. It seemed unreal. It looked like a set from a horrifying movie scene but this was no movie. The people of New Orleans were no actors.

The after effect of Katrina was life-changing for many but not in a good way. Rick himself lost his home gym and personal belongings but was one of the lucky ones to have his house standing after Katrina.

“There’s no more gym’s here in New Orleans. Before Katrina there was 10 to 15 boxing gyms in the area. Now there is just one gym. We’ve got to bring boxing back to the Bayou,”

More than three years later New Orleans is still being put together. The people in New Orleans are standing strong and united. Rick is more determined than ever to compete in the Masters, not only for himself but also for the city he loves. The 2009 Ringside World Championship title is in his sight. He’s rebuilding his home gym in his garage and is looking forward to competing in the sport that he feels keeps him motivated and alive.

To meet Rick Gremillion is to meet a gentleman with passion. Rick is the definition of what the Sweet Science stands for and in 2009 others will get a chance to see him perform. He’s the Hurricane about to hit Ringside. 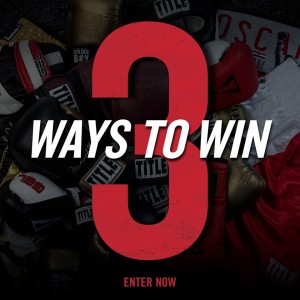 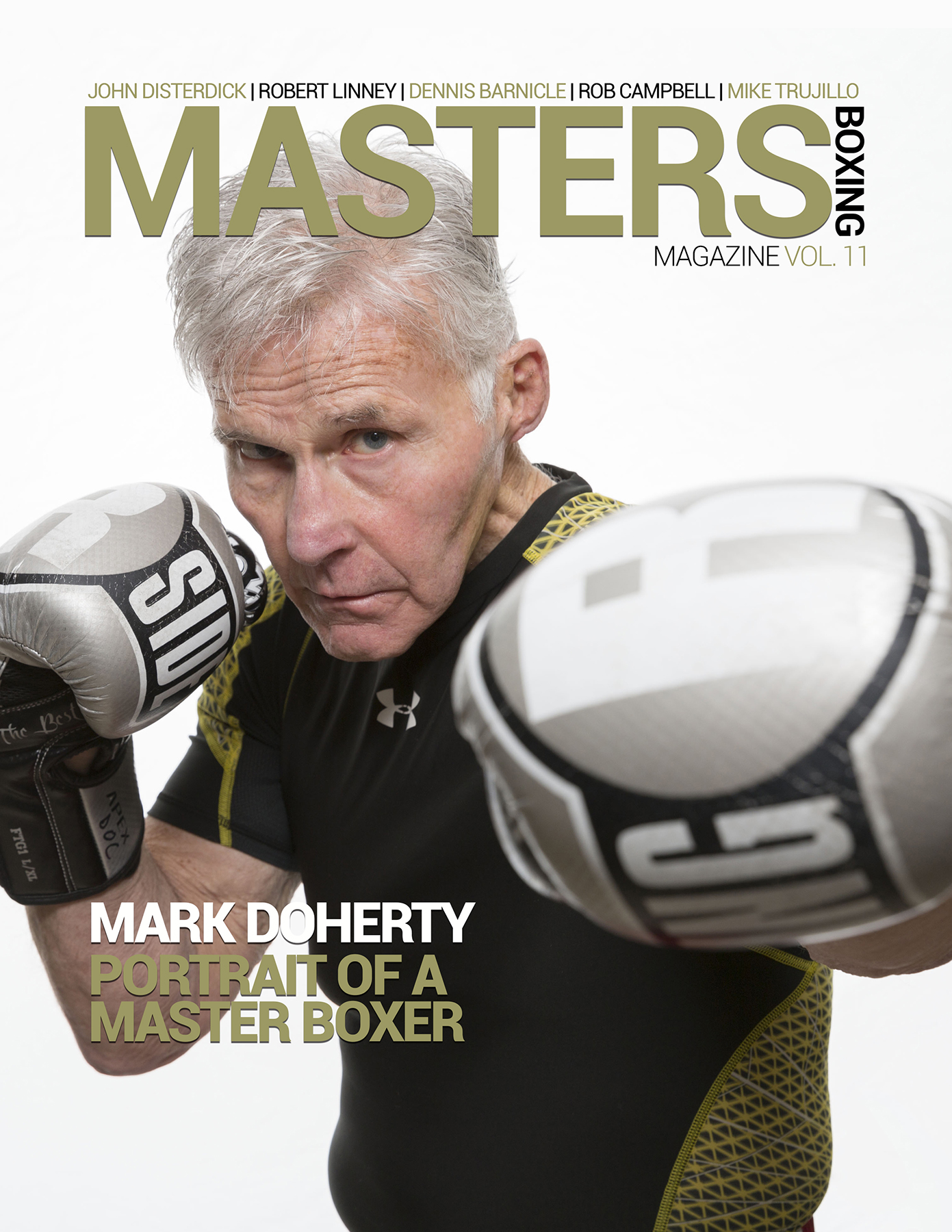